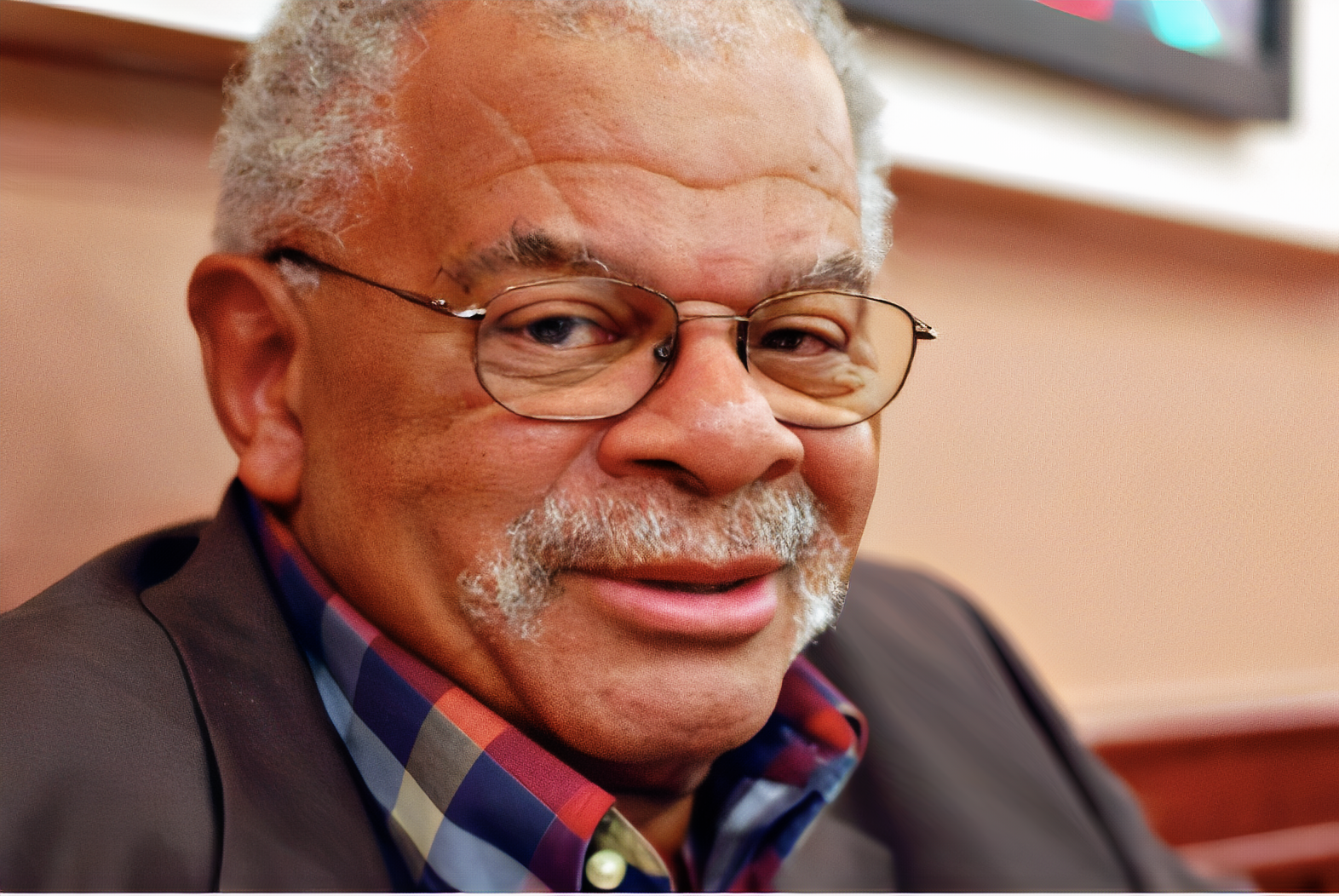 Courtesy of MetroJustice, Rochester NY during a 2016 speech

Gus Newport, now in his mid-eighties, draws on his area roots for his continued activism for racial and social justice. Born in Rochester, NY, he traces his family back to the Newport family of Sodus, NY. He has this in common with many Black Rochesterians who can also trace their journeys to Upstate New York by first picking fruit in Wayne County and other nearby rural counties. The Newports were different, however. Their roots in Wayne County go all the way back to the early 1800s where they were dedicated to community service and racial justice over 175 years ago.

Mr. Newport is most well-known for planting those progressive roots in Berkeley, California where he was mayor from 1979 to 1986 and he has done much to advance the cause of racial justice in many other ways throughout his long life. He began his activism in the late 1950s and early 1960s in Rochester. It was a time when Rochester had blemished its long-standing racial justice reputation by embracing a path of racial suppression toward its Black and Brown residents that would lead to the Rochester Uprising of 1964.

Mr. Newport responded to his times by becoming the leader of the Monroe County Nonpartisan Political League. It was in that position that he came to national prominence by working closely with Malcolm X to defend nine Black Muslims who had been injured by police forcefully disrupting their worship service. The national NAACP noticed and sent Daisy Bates who had led the charge to integrate Central High School in Little Rock, Arkansas in 1957. Soon after, Malcolm X came to Rochester to work with Ms. Bates and Mr. Newport to resolve that case and also the Rufus Fairwell case, the first police brutality case in a federal court in the United States. After that success, as Mr. Newport puts it, he had to move to Harlem, because so much pressure was brought to bear on him. It was there that he came to count Malcolm X and US Representative Adam Clayton Powell (NY) as his mentors. And it was there that he developed his vision of how communities could be racially and socially inclusive and dedicated to the freedom and welfare of all their citizens.

His list of achievements includes leading Berkeley to become the first city to divest from companies that supported South Africa’s apartheid government.  As a result, he was made an honorary member of Nelson Mandela’s African National Congress and served on the committee against apartheid at the United Nations. After his term of office was up, Mr. Newport moved to Boston to become the executive director of Dudley Street Neighborhood Initiative's (DSNI) mission to organize and empower Boston’s predominantly Black communities of Roxbury and North Dorchester to reverse years of governmental neglect and environmental racism. Around that time (1990s), Mr. Newport led the organizing committee for Nelson Mandela‘s visit to the US after his release from prison in South Africa.  After the destruction of Hurricane Katrina in 2005, he was a member of the five-person advisory board to oversee the rebuilding of New Orleans. His expertise has grown over the decades so that he is now known as a leading architect of urban land trust initiatives to build vibrant, inclusive urban communities.

From his family’s modest start in Horse Pasture, VA and Sodus, NY, Gus Newport has worked with several of our nation’s leading racial justice champions to become one himself. In the spring of 2019, Mr. Newport returned to Sodus to remember his ancestors and participate in the commemoration of the descendants of the Maxwell Settlement. WARE is honored to celebrate this outstanding racial justice warrior.

Join our e-mail list to receive monthly meeting announcements, periodic updates on our efforts, and news from around Wayne County. We rarely email more than once per month.

The 2021 recipients are three African American graduating high school seniors who are actively addressing racism and using their talents to ensure the equal rights of all to achieve their potential.

In continuation of WARE’s yearly celebration of Black History Month with weekly biographies of remarkable people, we will be celebrating local individuals by using their own words of wisdom.

Gus Newport, now in his mid-eighties, draws on his area roots for his continued activism for racial and social justice.