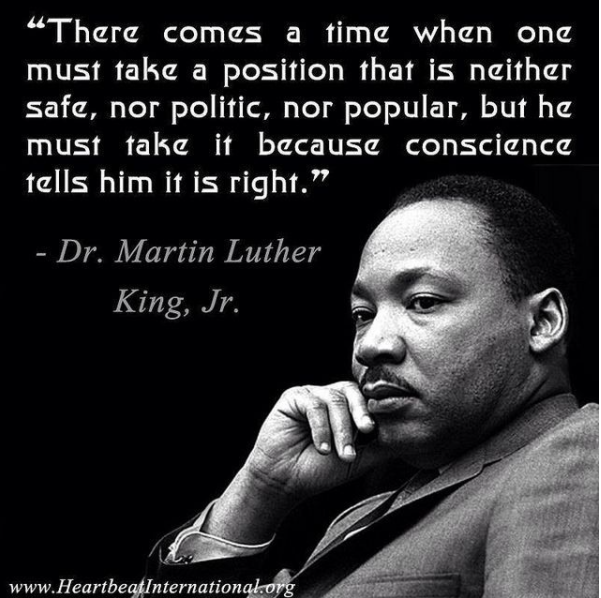 On a snowy January 17, 2022, the annual Wayne County Dr. Martin Luther King, Jr. Day Celebration was forced to air virtually due to the Omicron surge. Thanks to the work of many people on the 2022 MLK Day Planning Committee the event proceeded flawlessly co-hosted by the Sodus Third United Methodist Church, the Village of Sodus and the Finger Lakes Community Schools Program. At the event, Sodus School Superintendent, Nelson Kise, facilitated the distribution of WARE’s MLK Student Service Awards to Thomas DeFisher of the Williamson High School and Madison Auxier and Jean Kerlmando Estrame of the Sodus High School. They were awarded for their efforts to help those in need, to embrace diversity and end racial and social injustice in all forms and places and to dedicate time to unify people to help improve the lives of others. Casey Carpenter of Newark was awarded WARE’s MLK Citizenship Award and the Ohmann Theater (Lyons)under the leadership of Bob Ohmann and Tom Herendeen received WARE’s MLK Institutional Service Award. Attendees reported high praise for the major presentations of the day by Jay Roscup (Community School Director) and, event host, Mayor of Sodus, David Englert. Mayor Englert addressed the event’s theme of combatting systemic racism with his talk, Now that I Know More, I Can Do Better, which was filled with personal anecdotes that illustrated his deepening understanding of how systemic racism operates in our society. Local Sodus teacher, Jermaine Barber, and Roberts Wesleyan College student, Drexel Everett, provided dance and vocal performances respectively while long time WARE member, Kalonda Greene led the traditional singing of the Black National Anthem, Lift Every Voice and Sing. The 2023 MLK Day Planning Committee hopes that the community and the world will be successful in bringing the Coronavirus Pandemic under control so next year’s January 16, 2023, MLK event can be held in-person throughout Sodus at the Sodus High School (MLK Youth Leadership Workshop), on Sodus village streets (MLK Commemorative March) and at the Sodus Third Methodist Church (MLK Celebration) without any restrictions!

Join our e-mail list to receive monthly meeting announcements, periodic updates on our efforts, and news from around Wayne County. We rarely email more than once per month.

The 2021 recipients are three African American graduating high school seniors who are actively addressing racism and using their talents to ensure the equal rights of all to achieve their potential.

In continuation of WARE’s yearly celebration of Black History Month with weekly biographies of remarkable people, we will be celebrating local individuals by using their own words of wisdom.

Gus Newport, now in his mid-eighties, draws on his area roots for his continued activism for racial and social justice.